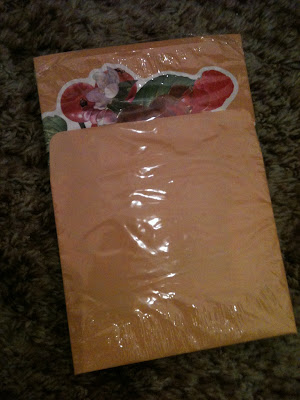 Ideas are not just counters used by the calculating mind; they are golden vessels full of living feeling. "Freedom" is not a mere abstraction, it is also an emotion. Reason becomes unreason when separated from the heart, and a psychic life void of universal ideas sickens from undernourishment.

The Buddha said: "These four are the foodstuffs, ye bikkhus, which sustain the creatures that are born, and benefit the creatures that seek rebirth. The first is edible food, coarse or fine; touch is the second; the thinking capacity of the mind is the third; and the fourth is consciousness."

Whoops, just quoted some more C.G Jung,
from "Phenomenes Occultes"
Psychology and the Occult
Posted by Crystal Diamond at 5:22 AM

Labels: PSYCHIC TOTALITY IS THE MASTERPLAN