Which zen angel colony did you beam down from?

I asked my friend Dan that in a text the other day and he's sending me the answer in the mail. That's the thing about zen angels. We're in no great hurry.

Sometimes when Dan and I are texting we get mixed up with which one is me and which is him. He finds himself addressing the texts to himself and I divulge things I wouldn't really want Dan to know. This could be that we both have especially shiny mirror neurons.

In fact it was Dan who introduced me to Satori in 2008. Satori is an architect from Shikoku with a cafe in a caravan called Tanuke, Cosmic Country Cafe that just sells sourdough bread and chai. Satori also means 'flash of enlightenment' or 'understanding'.

A couple of weeks ago I bought Dan some sourdough starter from the Mayor of Whanganui with some other zen angels. She told us when you arrive in Whanganui the protocol is to splash your face with river water and meet the mayor. 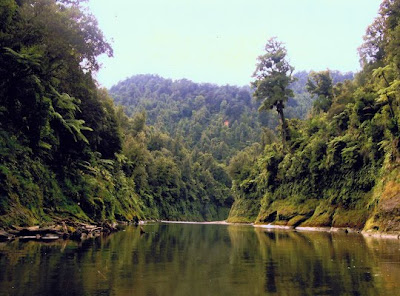 Then we drove to Wellington in a white sports car where Dan was in a poncho cooking Mexican birthday soup and tortilla.

Dan is Totally Cool, which is the first and only step to becoming a Party Artist.

Plus he plays bass.
Posted by Crystal Diamond at 7:51 PM

Labels: MAGIC IN A MANS BODY